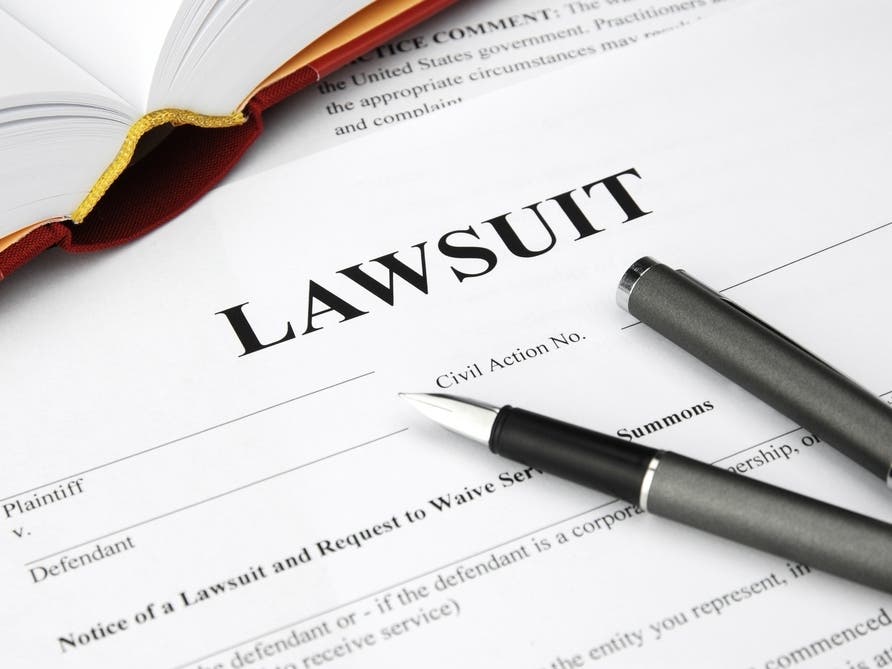 LOS ANGELES — A 57-year-old former chief digital and marketing officer for the National Academy or Recording Arts & Sciences (NARAS) is suing the organization that hands out the Grammy awards, alleging she was wrongfully terminated in 2021 due to age and gender discrimination.

A NARAS representative did not immediately reply to a request for comment.

Farris was hired in January 2019 and soon learned that NARAS “had been actively attempting to hire a woman for the chief digital officer position” in the wake of a backlash the organization suffered after a “misogynistic” public comment response by the organization’s former CEO, Neil
Portnow, the suit states.

Amid increasing scrutiny about the lack of diversity in the organization and among its Grammy nominees and winners, Portnow told reporters at the 2018 Grammys that women “who want to be musicians, who want to be engineers, producers and want to be part of the industry on the executive level”need to “step up.”

A public backlash against Portnow ensued, including calls for his resignation. He left when his contract expired in July 2019.

Although NARAS was “fully aware of their good old boy culture,” the organization tried to mask its existence by placing women in positions of leadership only to later strip them of their authority and ability to speak out against such conditions, the suit alleges .

Farris learned that the three employees she supervised and one in the marketing department were unqualified and received little corrective action for unprofessional behavior, the suit states. Although her concerns about her were dismissed, the same workers were fired after COO Brandon Chapman raised the same concerns in September 2020, according to the suit.

Farris later learned she was not receiving equal pay of some of the same executive benefits as her male co-workers, the suit states.

Three times in 2019, Editor-in-Chief Justin Joseph alleged that because Farris is a middle-aged white woman, that she was one of a few beneficiaries of the #MeToo movement, the suit states. Farris’ complaints to human resources about the remark were ignored, the suit alleges.

When Farris’ job duties were expanded in June 2019, she was denied a pay increase and told she had not worked for NARAS long enough, the suit states.

Conditions did not improve when Portnow left, the suit states. Harvey Mason Jr. was made interim CEO in January 2020 and permanent CEO in May 2021, the suit states. Mason is a songwriter, producer and filmmaker who has worked with such clients as Whitney Houston and Britney Spears.

Mason suggested that Farris’ job duties would be changing and when she objected to the way he went about it, he began to shun and disregard her, leading her to feel as though she had “diminished value” and causing her to believe more than ever that she was being pushed out of her role and the company, the suit states.

In August 2021, Chapman and Shonda Grant, NARAS’s chief of people and culture, terminated Farris’ employment, telling her they would “truly miss working with her,” but that Mason and new senior leadership had decided to go in a different direction , the suit states. Another executive had told Farris a month earlier that Chapman and Grant were “attempting to make a case to get
rid of (Farris),” the suit states.

Mason and Grant are co-defendants in the suit along with NARAS.