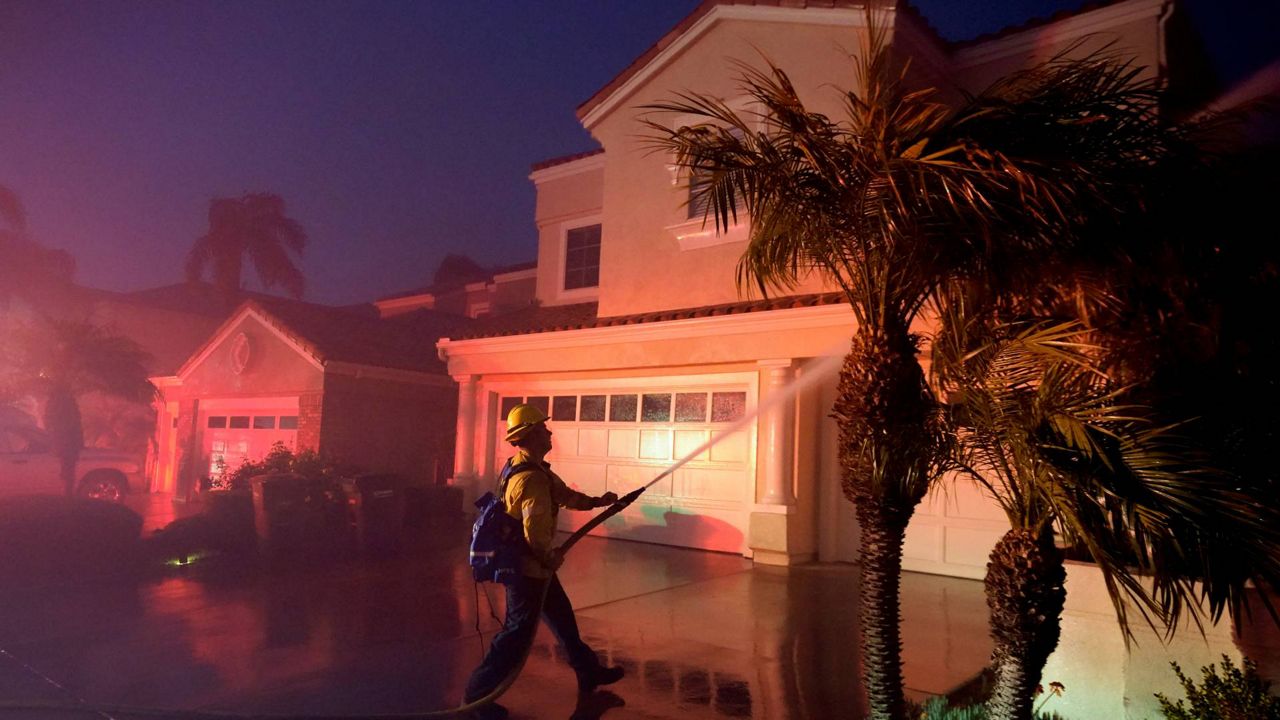 Good morning, So Cal. Here’s what you need to know today.

Temperatures heat up in a hurry this afternoon as high pressure starts to build overhead. It will warm anywhere from 5 to nearly 20 degrees above yesterday’s highs.

Gusty winds continue to impact parts of SoCal, particularly the mountains and valleys to the north and west. Sea breeze winds pick up Thursday afternoon for the beaches and basins.

More than 20 homes have been destroyed in a fire in Aliso Canyon in Orange Canyon that has consumed at least 200 acres and is 0% contained, according to fire authorities Thursday.

A wind- and terrain-driven fire marched slowly through an enclave of multimillion-dollar estates on the hillside overlooking the ocean, leading to evacuations of dozens of residents and high school students in the community.

Evacuations were ordered in the Coronado Pointe and Pacific Island Drive areas, while voluntary evacuation orders were issued in the Balboa Nyes and Moulton Meadows neighborhoods in Laguna Beach. Students taking part in after-school activities at Laguna Beach High School were also evacuated, according to the school district.

According to the county Department of Public Health, 3,151 students and 737 staff members tested positive for the virus during the week ending May 1, the fifth consecutive week of increases, and a 322% increase from one month ago.

Another 16 school outbreaks were reported during the week ending May 7.

County officials noted that while most children who get infected with the virus experience only mild symptoms, “dozens of children” have been dealing with “long COVID” and “dozens” of others have been hospitalized.

A Riverside County lawmaker Wednesday declared that plummeting supplies of baby formula throughout the country posed complications that could be “life-threatening” for newborns, urging the Biden administration to double up efforts to solve the worsening shortage.

“Each day, this crisis grows worse,” Rep. Darrell Issa, R-Temecula, said. “And more mothers grow fearful of how they will provide the next meal to their children. Of the Biden administration’s many failures, none is more in need of attention today than the nation’s current and life-threatening shortage of infant formula.”

On Tuesday, the US Food and Drug Administration issued a statement pointing to strategies for addressing the severe deficit, with plans for brainstorming sessions with formula manufacturers, who are regulated by the agency.

White House Press Secretary Jen Psaki told reporters Monday that expeditiously moving product to the shelves is “a priority for the FDA, and they’re working around the clock to address any possible shortage.” 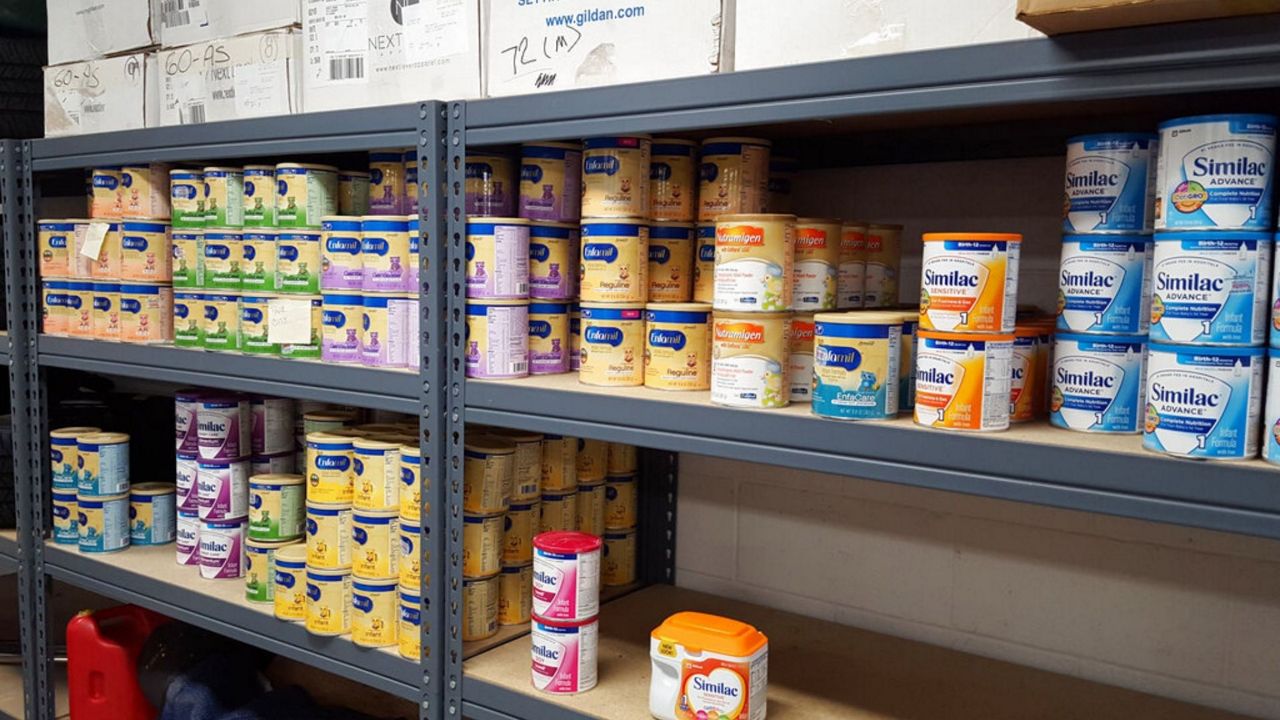 2. ‘Each an irreplaceable loss’: US hits 1 million COVID-19 deaths

3. California governor backs plan to pay for some abortions

Only on Spectrum News 1 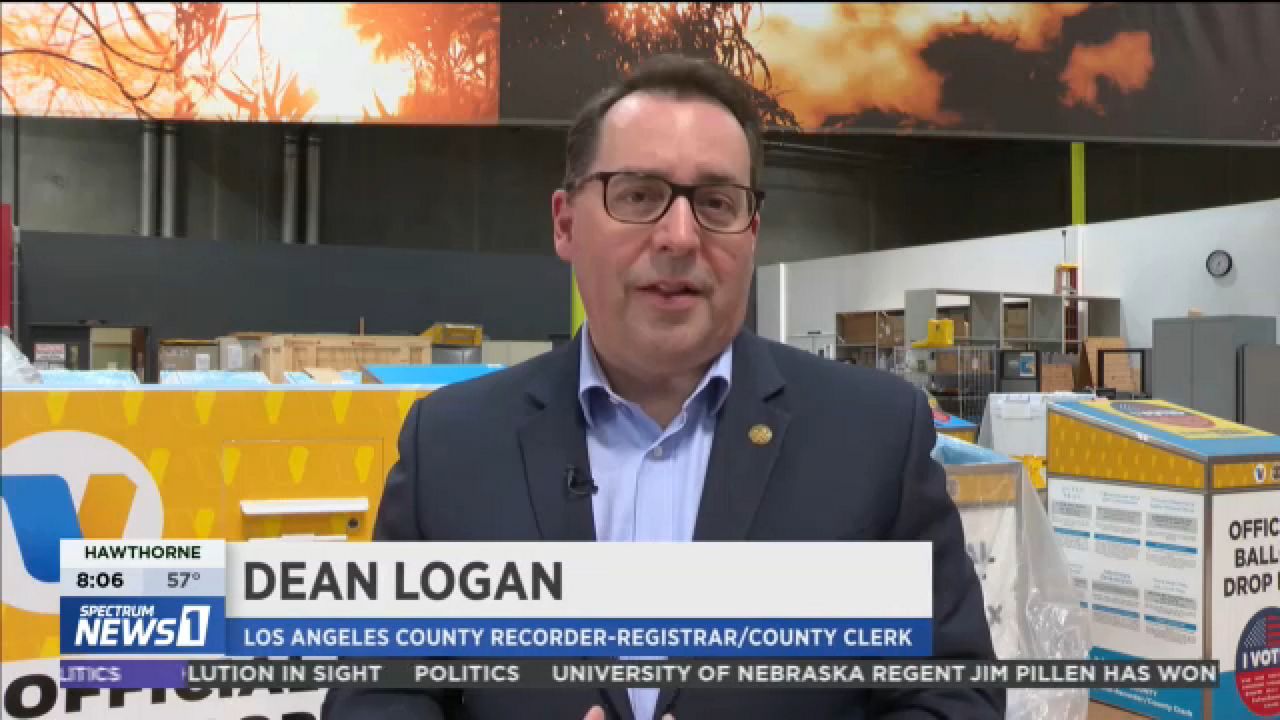 During the 2020 general election, over 3.4 million Los Angeles County voters voted by mail, according to the California Secretary of State data.

Currently, over 400 ballot drop boxes are available to collect ballots throughout LA County.

The boxes are now open and teams of Los Angeles County Registrar-Recorder/County Clerk staff will check and collect ballots from the sites daily. 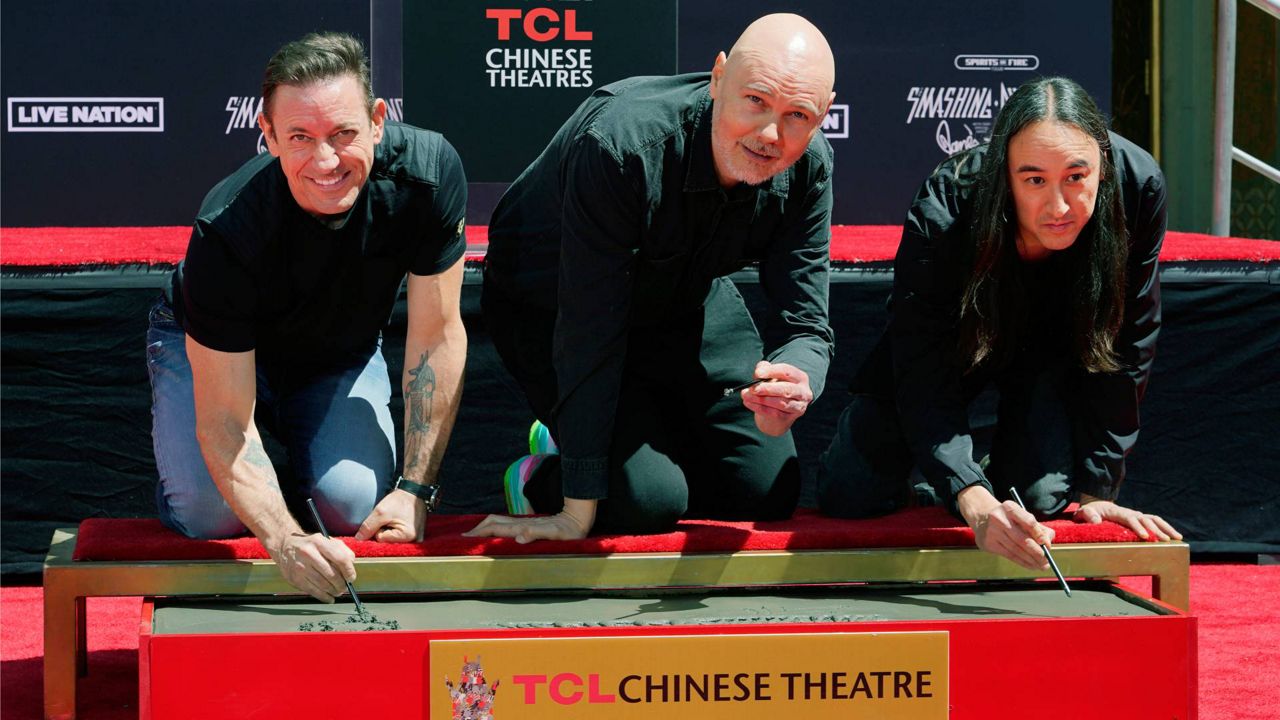 Jimmy Chamberlin, Billy Corgan and Jeff Schroeder of the Smashing Pumpkins pose together during a hand and footprint ceremony for them on Wednesday at the TCL Chinese Theater in Los Angeles. The Smashing Pumpkins have announced the North American Spirits on Fire Tour this year with special guests Jane’s Addiction. (AP Photo/Chris Pizzello)