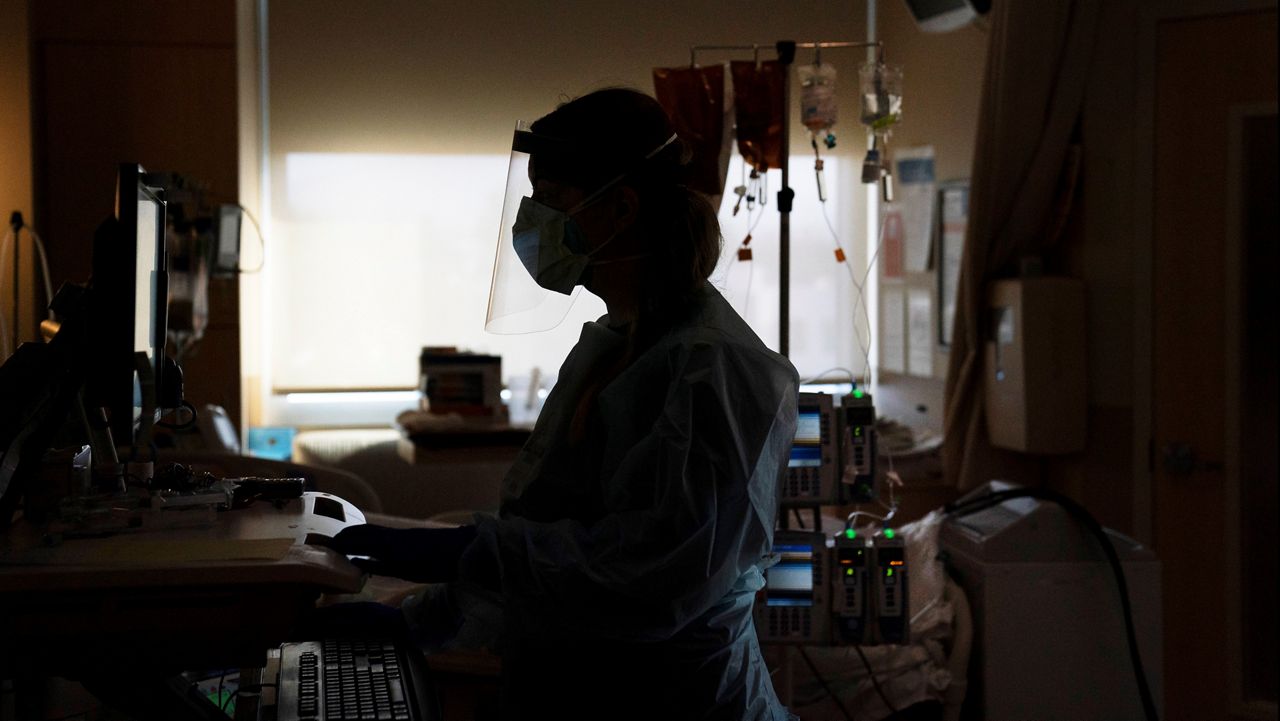 Good morning, So Cal. Here’s what you need to know today.

There won’t be much low cloudiness Tuesday morning, thanks to a weak cold front moving through Southern California.

There will be some mid and high-level cloudiness, however, and gusty winds in the front’s wake.

Winds will arise once again Tuesday afternoon and evening, primarily impacting the coast, mountains and deserts, but will be more widespread Wednesday. So far, a wind advisory has not been posted.

Over the past three days, another 7,709 new COVID-19 infections were recorded in the county, according to the Department of Public Health.

But while the case numbers have risen sharply over the last month — attributed to spread of the highly infectious BA.2 subvariant of the virus — the number of COVID-positive hospital patients has still remained relatively low, as have virus-related deaths.

The county registered only five new virus-related deaths from the past three days.

The SEIU-UHW, citing “unfair labor practices as well as employee and patient safety concerns, short-staffing and low wages,” walked off the job at 5 am Monday.

Doctors, registered nurses and nurse practitioners are not part of the union and did not walk off the job — and Andy Ortiz, Cedars-Sinai’s chief human resources officer, reported the hospital was fully functioning and not postponing any surgeries or clinic appointments.

But on Monday’s Day 1 of the union walkout, upper management went on the rhetorical offensive against the strikers. 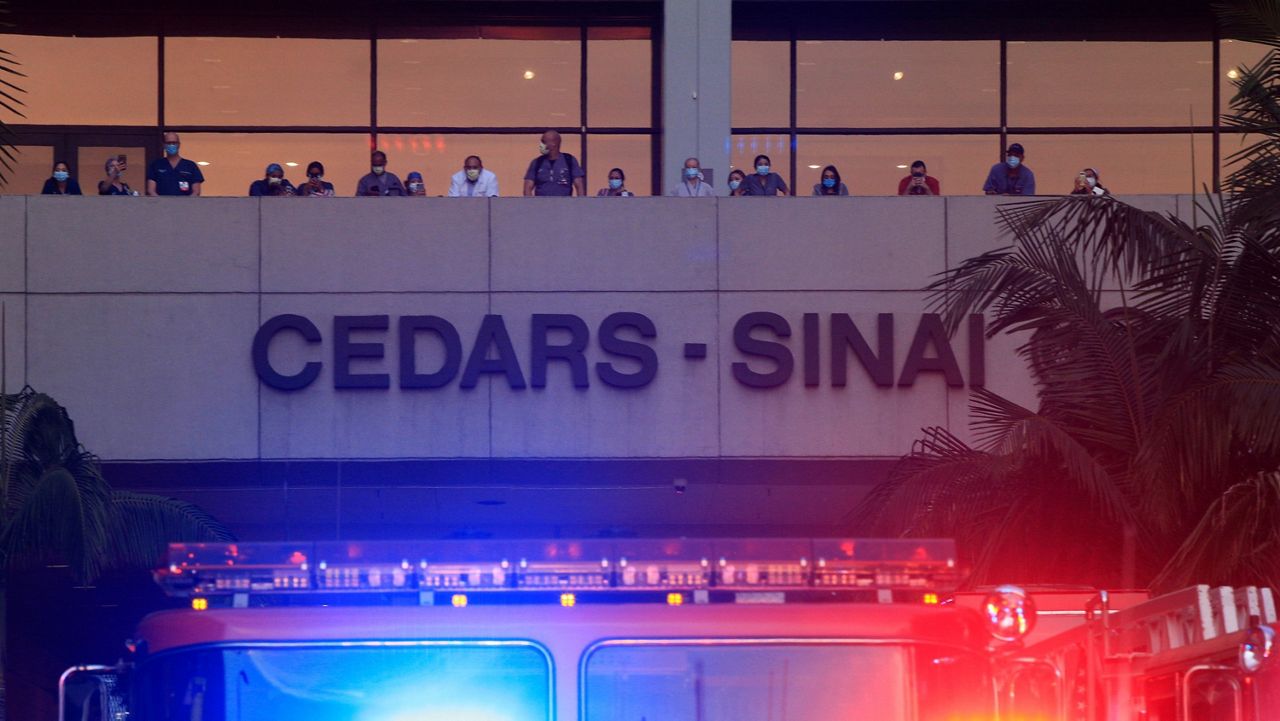 A federal jury in Los Angeles Monday convicted three defendants who participated in an $18.5 million scheme that submitted fraudulent claims to the state’s Drug Medi-Cal program for alcohol and drug treatment services for high school and middle school students.

With the guilty verdicts, a total of 19 people have been convicted of federal criminal charges stemming from fraudulent bills submitted by a Long Beach company — the non-profit Atlantic Recovery Services, later called Atlantic Health Services — that provided substance use disorder treatment services to students at local high schools and middle schools through Medi-Cal and its Drug Medi-Cal program, according to the US Attorney’s Office.

US District Judge Philip S. Gutierrez is scheduled to sentence all three defendants on July 15, at which time each will face up to 10 years in prison for each count, federal prosecutors said.

2. Pelosi warns US will be dragged ‘back into a dark time’ should Supreme Court overturn Roe v. Wade

3. Democrats want to boost Biden Ukraine aid plan to near $40B

Only on Spectrum News 1 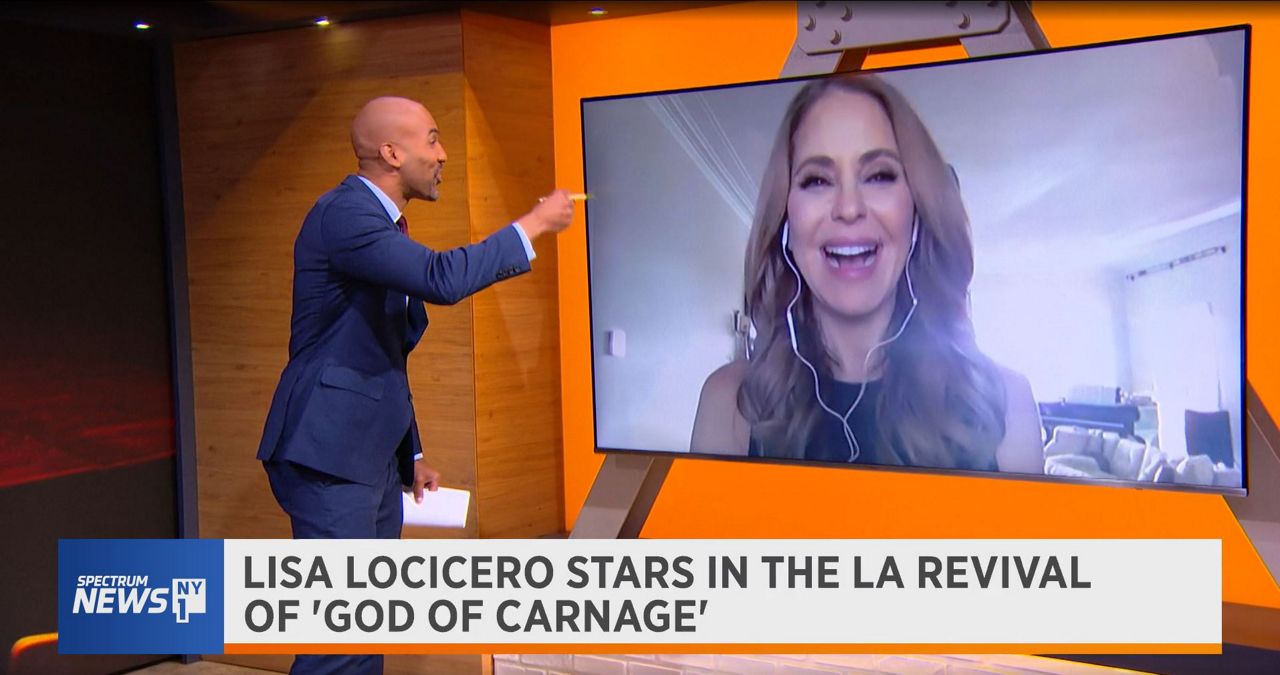 Lisa LoCicero will star in a revival of ‘God of Carnage’

LoCicero makes her way back to where she originally began her acting career: on the stage.

She describes the importance of the play, focusing on issues of parenting, marriage and family conflicts. 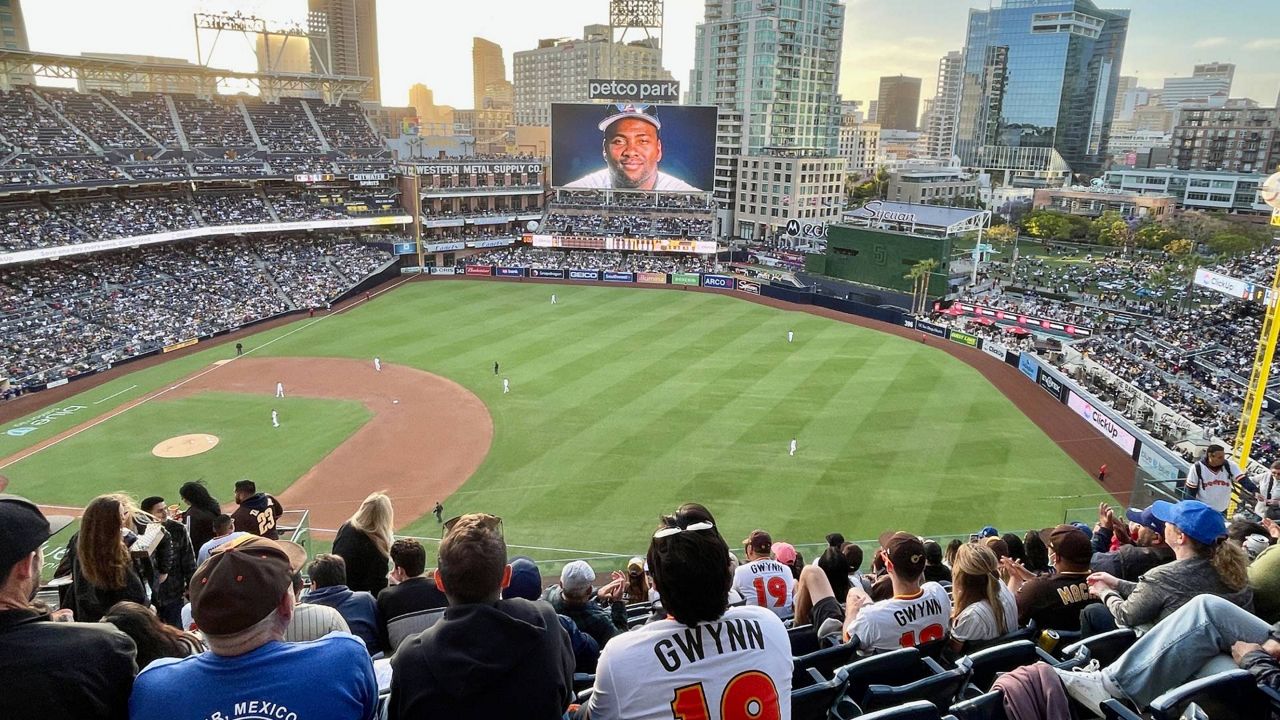 The San Diego Padres honor Tony Gwynn on what would have been his 62 birthday on Monday in San Diego. (Spectrum News 1/Paco Ramos-Moreno)