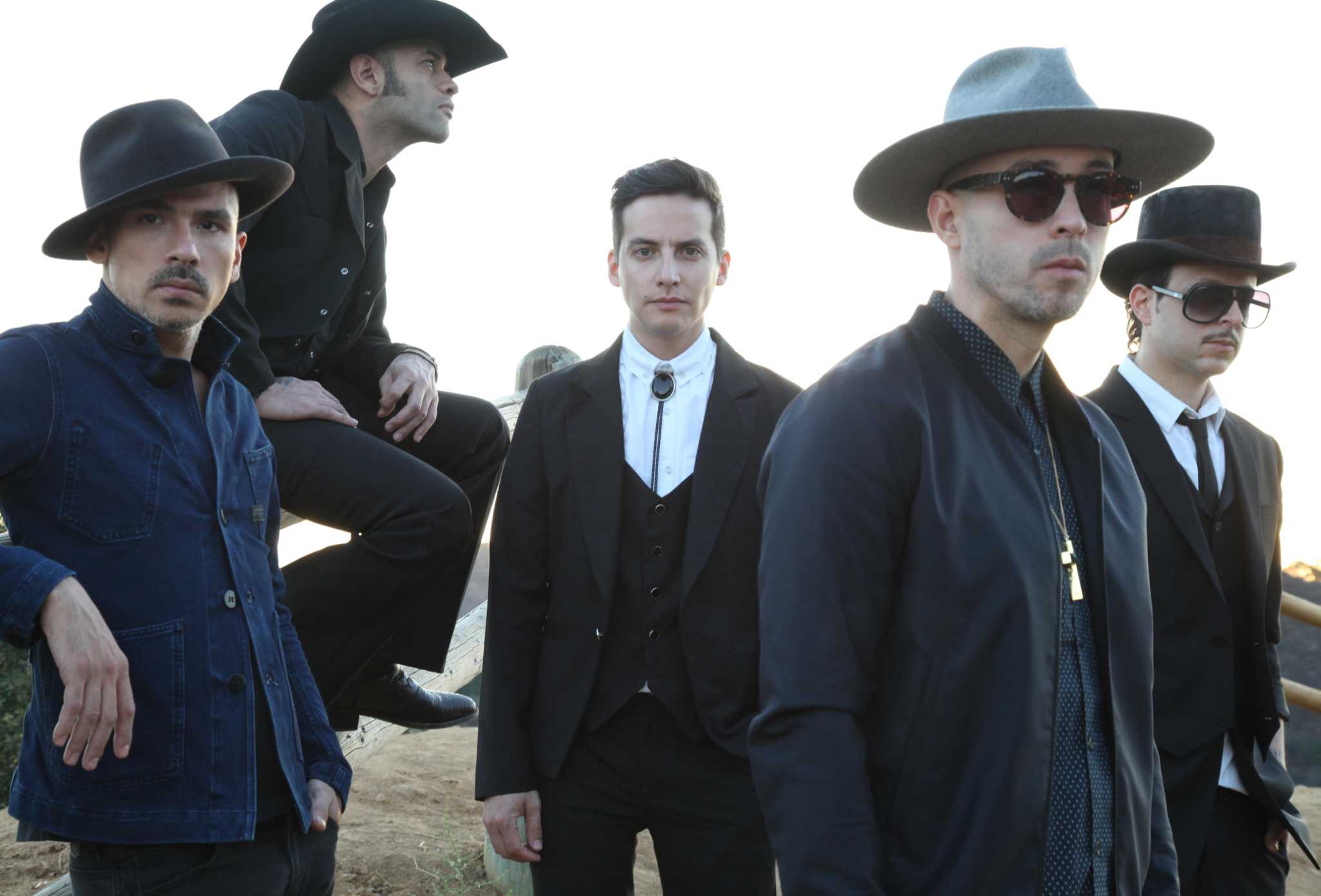 It’s always festival season in San Antonio. This weekend sees the return of Taco Fest: Music y Mas, and the Tejano Conjunto Festival is just around the corner. Here’s a look at the weekend’s arts & entertainment highlights.

The Musicians of the San Antonio Symphony: Once again performing independently of the orchestra, the striking musicians will play works by Beethoven, Mozart and Skoryk. Former music director Sebastian Lang-Lessing conducts. In fact, it was his choice to conduct these concerts that prompted the San Antonio Symphony to fire Lang-Lessing as music director emeritus. 7:30 pm Friday, First Baptist Church, 515 McCullough Ave. $ 20, mosas.org.

Bert Kreischer: A comedic storyteller known for his elaborate tangents and tendency to discard his shirt midshow, Kreischer is here to pick up where he left off mid-pandemic with the “Berty Boy Relapse Tour.” Kreischer’s specials include “Hey Big Boy” and “The Machine,” and he hosts the podcasts “Bertcast” and “2 Bears 1 Cave.” 7 and 9:30 pm Friday, Majestic Theater, 224 E. Houston St. $ 40- $ 365, majesticempire.com.

Damien Escobar: Violinist Escobar appeared on the third season of “America’s Got Talent” as part of the sibling act Nuttin ‘But Stringz. Now working solo, he is making heartfelt instrumental albums such as “Boundless.” On songs like “Awaken,” Escobar demonstrates his ability to combine classical music with jazz and R&B sensibilities. 7:30 pm Friday, Tobin Center for the Performing Arts, 100 Auditorium Circle. $ 85, tobincenter.org.

King Hannah: This rocking Liverpool duo has spun a series of songs reminiscent of the classic sounds of the American South on their debut album “I’m Not Sorry, I Was Just Being Me.” Anyone familiar with the deadpan tones of artists such as Kurt Vile will find a home in the group’s work. 7 pm Friday, Paper Tiger, 2410 N. St. Mary’s St. $ 15, papertigersatx.com.

Old 97s: Over three decades, these Texas country rockers, fronted by Rhett Miller, have amassed a stellar catalog studded with classic songs such as “Barrier Reef,” “Question” and “Longer Than You’ve Been Alive.” The 2020 studio album “Twelfth” sees the band reminiscing on their careers, and the artists who inspired them, and thinking about what the future could hold. 7 pm Saturday, Floore’s Country Store, 14492 Old Bandera Road. $ 25. liveatfloores.com.

Chelsea Handler: A candid presence on stage, Handler is likely to discuss anything from her encounters with strangers in public places to her encounters with recreational drugs. Her high-profile projects have included the E! late-night talk show “Chelsea Lately” and books like “Are You There, Vodka? It’s Me, Chelsea. ” Her latest special, “Chelsea Handler: Evolution,” is streaming on HBO Max. 8 pm Saturday, Majestic Theater, 224 E. Houston St. $ 50- $ 200, majesticempire.com.

Kevin Gates: An artist who is not afraid to pour all of himself into the microphone, Gates made breakthroughs in his earlier career with his numerous mixtapes like “Luca Brasi 2.” Recently Gates has teased the upcoming release of his next studio album, “Khaza,” and released the single “Big Lyfe,” which walks through his rise to fame. 8 pm Saturday, Tech Port Center + Arena, 3331 General Hudnell Drive. $ 55- $ 80, techportcenter.com.

Yosh and Yimmy album release: This Texas folk duo is gearing up to release their debut album, “Three Rivers.” Judging by the single “The Day You Learned to Fly,” the album will show off Yosh and Yimmy’s contemplative vocal work and harmonies. 8 pm, Saturday, 502 Bar, 502 Embassy Oaks. $ 5- $ 10, 502bar.com.

Sawyer Fredericks: Fredericks, who won the eighth season of “The Voice,” is celebrating the release of his sophomore album, “Flowers For You,” which sees the singer known for his blues-tinged folk styling expanding into the broader Americana genre. 7:30 pm Sunday, Sam’s Burger Joint, 330 E. Grayson St. $ 25- $ 70, samsburgerjoint.com.