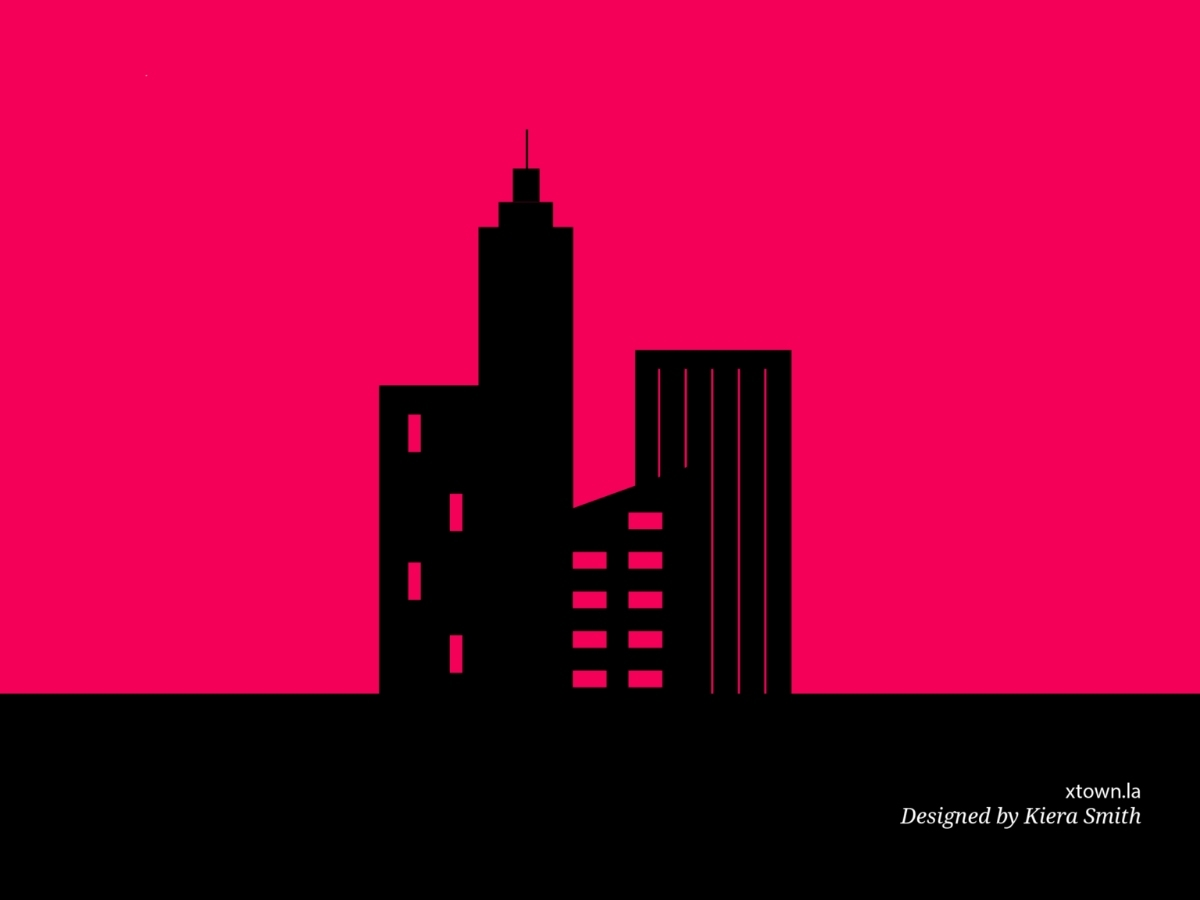 As election day nears, a bevy of candidates are citing crime statistics to position themselves as the person best prepared to lead a city, a council district or a law enforcement agency. But frequently, aspiring leaders cherry-pick their data points. While the number of current robberies, homicides or another crime may draw headlines, to really understand what is happening, one needs knowledge of how the figure compares to recent weeks, months and years.

The Crosstown Crime Book aims to provide that context. Each month, we examine crime data the Los Angeles Police Department makes publicly available. We use this information to identify where certain crimes are most prevalent, and explain how the present compares with the past.

Here is how the numbers in Los Angeles looked in April.

In the first quarter of the year, gun violence and homicides were below the levels recorded in an extremely deadly 2021. The situation changed in April. There were 36 murders last month—a 25.6% increase over March—bringing the yearly total to 122. That is six more than from Jan. 1-April 30 last year.

During a May 3 meeting of the Los Angeles Police Commission, LAPD Chief Michel Moore said the recent spike was propelled in part by a “spasm of violence” in the territory patrolled by the department’s 77th Street station. Moore said there were 11 killings last month in the area. In April 2021, there was just one.

As homicides reached a level not seen since last summer, so did reports of shots fired and people hit by gunfire. The LAPD recorded 314 shots fired last month, the highest total since the 317 last July. The April count represents a 27% increase over the same month last year, and is more than twice the 152 shots-fired reports in April 2018.

In April, 128 people in the city were struck by gunfire, up from 100 the previous month. The last time there were more victims shot was last August, with 140.

Moore said gang feuds were a significant factor in the gun violence last month. I have noted that the department has been working with intervention experts and employed other tools in the effort to stop retaliatory shootings and tamp down rivalries.

Vermont-Slauson was the site of 26 shot-fired reports in April, more than any other Los Angeles neighborhood. Gunfire was reported 16 times in Historic South-Central, and 14 times in Boyle Heights.

Moore pointed out that much of what is happening is occurring in certain “pockets” of Los Angeles.

“This violence is not uniform across the city,” Moore stated. “We have seen many areas that have remained, as far as homicides and shooting violence… at last year’s level or below.”

In April of 2020, the first full month of the pandemic, the number of cars stolen in the city rocketed to 1,895, a 26% increase over the previous month. Although there have been various peaks and valleys since then, car thefts have remained far above the pre-COVID era.

Some other key crime categories remain flat or are decreasing. In April, the LAPD recorded 1,141 burglaries. That is almost identical to the 1,147 last July. Since then, the number of monthly robberies has been in a fairly narrow range, from a low of 1,049 (in September) to 1,249 (January).

Last month, there were 71 reports of burglaries in Downtown, more than any other neighborhood. That equals the combined total of the next two most-victimized communities: There were 36 burglaries in Hollywood, according to LAPD data, and 35 in Tarzana.

There were 755 robberies in Los Angeles in April, down from 830 the previous month. Although LAPD officials have recently been warning about an increase in robberies involving guns, the number of those types of crimes also dropped last month. There were 176 reports of robberies with a firearm in April. The previous three months had each brought more than 200 such crimes.

LAPD data only reflects crimes that are reported to the department, not how many crimes actually occurred. In making our calculations, we rely on the data the LAPD makes publicly available. LAPD may update past crime reports with new information, or recategorize past reports. Those revised reports do not always automatically become part of the public database.

Have questions about our data or want to know more? Write to us at askus@xtown.la.

Crosstown is a nonprofit local news organization based in Los Angeles. They use data to deliver essential insights to local communities to help people make their neighborhoods safer, healthier and more connected. Sign up for their free weekly newsletter at xtown.la to get neighborhood-level data on crime, air quality and traffic delivered to your inbox.