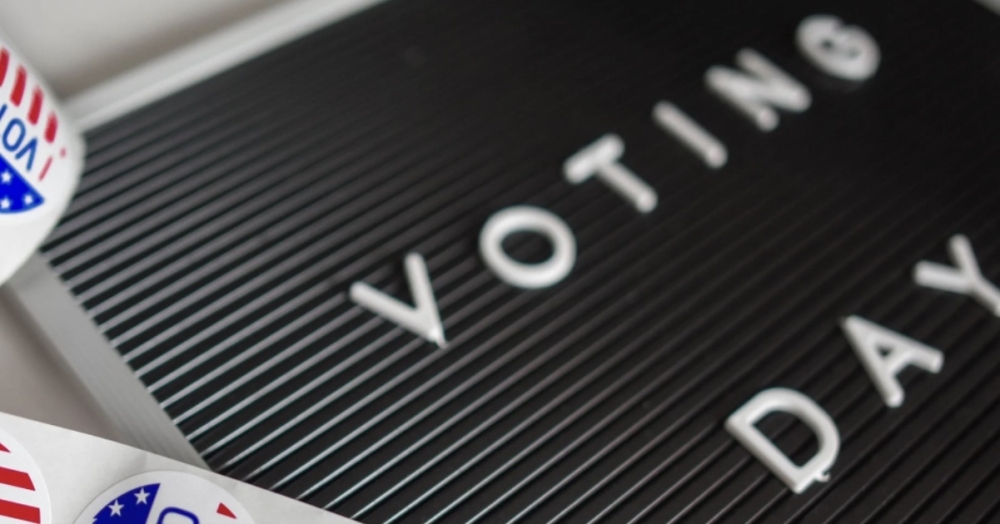 Election day voting will be held 7 am-7pm May 7 in the city of San Antonio and several area cities and school districts. (Courtesy Pexels)

Voters in San Antonio and Shavano Park will head to the polls May 7 and cast a ballot on city and school bond proposals, while Hollywood Park voters will decide a City Council race.

Northside ISD proposes a $ 992 million single-proposition bond to build a new elementary school on the far west side and to cover different types of improvements and renovations at all existing NISD campuses and facilities. More information about the bond is available at www.nisd.net/community/bond/2022.

Shavano Park is proposing a $ 10 million bond to fund what the city envisions as the first phases of long-range road improvements around town. If approved, this bond would fund repairs to 14 older streets and cul-de-sacs immediately east and west of Northwest Military Highway.

Officials with San Antonio and Northside ISD have said their respective local governments will not enact a new property tax rate or raise existing rates if voters were to approve their bond proposals.

However, several residents have taken to social media and other avenues to criticize the city of San Antonio and NISD, saying neither local government has been forthcoming about the potential long-term financial effects of approved bonds and new debt.

Some bond detractors have also said their tax bills will continue to increase as long as the city and school district maintain their tax rates and because of rising property appraisals.

Shavano Park officials said financing a voter-approved street program could include a mix of a $ 0.01 hike in the debt service portion of the city’s total property tax rate, $ 1.3 million in available road maintenance funding and money from projected street maintenance sales tax revenue in coming years.

Shavano Park officials added local homeowners age 65 and over will see no property tax rate increase thanks to their local taxes being frozen.

Hollywood Park will see a contest for the Place 2 council seat between Michael Hall and Todd Kounse. Sean Moore is the lone mayoral candidate; Wendy Gonzalez is running unopposed for council Place 4.

Elsewhere in and around San Antonio, there will be school board races in Comal, Alamo Heights, Boerne and Southwest ISDs and bond proposals in Live Oak, Windcrest, and Born, Harlandale and Medina Valley ISDs.

Voting will be open 7 am-7pm May 7 at 265 polling sites around Bexar County. Visit www.bexar.org/1568/Elections-Department for details.