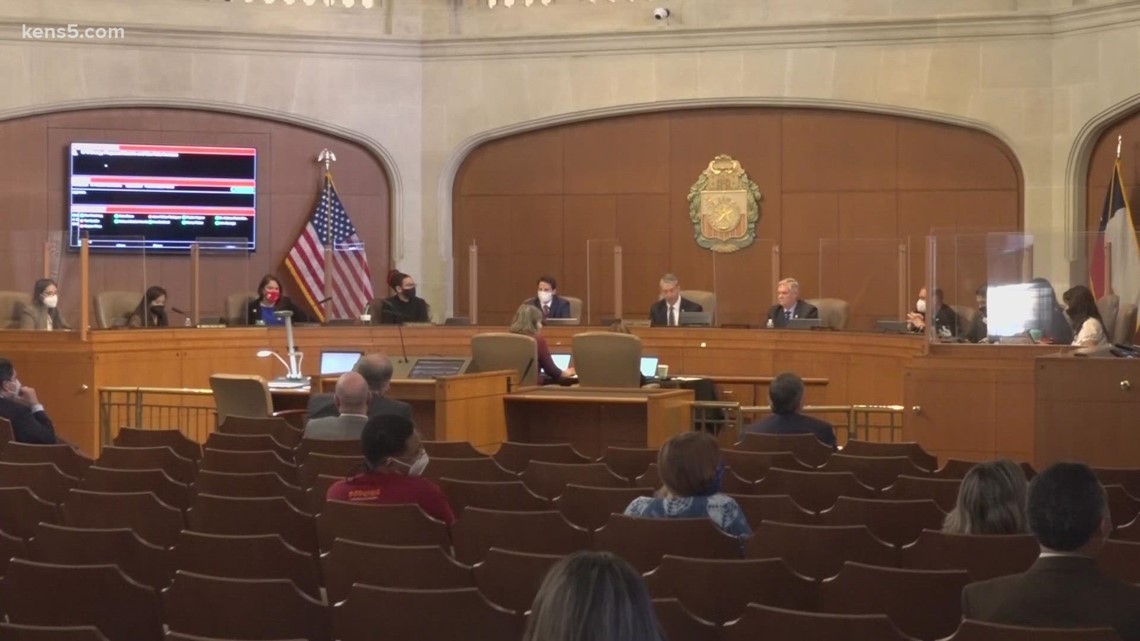 The city manager’s staff presented its trial budget to city council on Wednesday and provided an update on the city’s finances.

SAN ANTONIO – San Antonio City Council was presented its trial budget for the 2022-2023 fiscal year on Wednesday, and city staff say they will be providing property tax relief to homeowners.

During Wednesday’s presentation, San Antonio CFO Troy Elliott told council the trial budget can expand existing homestead exemptions for all homeowners and exemptions for seniors 65 or older and disabled citizens will expand.

The proposal got overwhelming approval from most city council members, but councilmember Phyllis Viagran.

“I do want to provide relief, but I want it to be sincere and true relief,” Viagran also said she was

This fiscal year, $ 72.4 million in property tax relief was provided under existing exemptions provided. The recommended exemptions and tax rate for the 2023 fiscal year would provide an estimated $ 93.8 million in relief.

How this breaks down by home depends on who you are. According to city staff, around 240,000 homeowners would benefit from the general homestead exemption increase.

City manager Erik Walsh says the city looked at 15 different scenarios in which they could stay under the cap for city property tax revenue set by the state under SB2.

The deadline to adopt a new property tax exemption is June 30, so city staff will have to vote on the recommendations by that time.

Councilmembers Jalen McKee-Rodriguez and Mario Bravo expressed concern over adding that many officers.

“I want to make sure we’re also looking at a holistic approach to reducing crime, we’ve focused a lot on handcuffs and jails and we haven’t seen success in that,” Councilman Bravo said.

Overall, city staff says their finances are in good shape and revenues are up for this year.

The city is reporting a record collection in sales tax, 21% compared to last year, and tourism is making a rebound as hotel room nights sold in March were 35% higher compared to March 2021, but still low compared to pre-pandemic numbers.

For the 2023 year, the budget will reflect increases due to inflation, collective bargaining contract increases with police and firefighters, operating costs for bond projects and continuing programs such as the Edwards Aquifer Acquisition Program and the SA Forward plan developed by Metro Health.

City manager Erik Walsh says adjustments will be made based on feedback from city council and community members.

There will be 10 council district meetings and a survey that will be open from May 12 to June 30 on SASpeakUp.com.