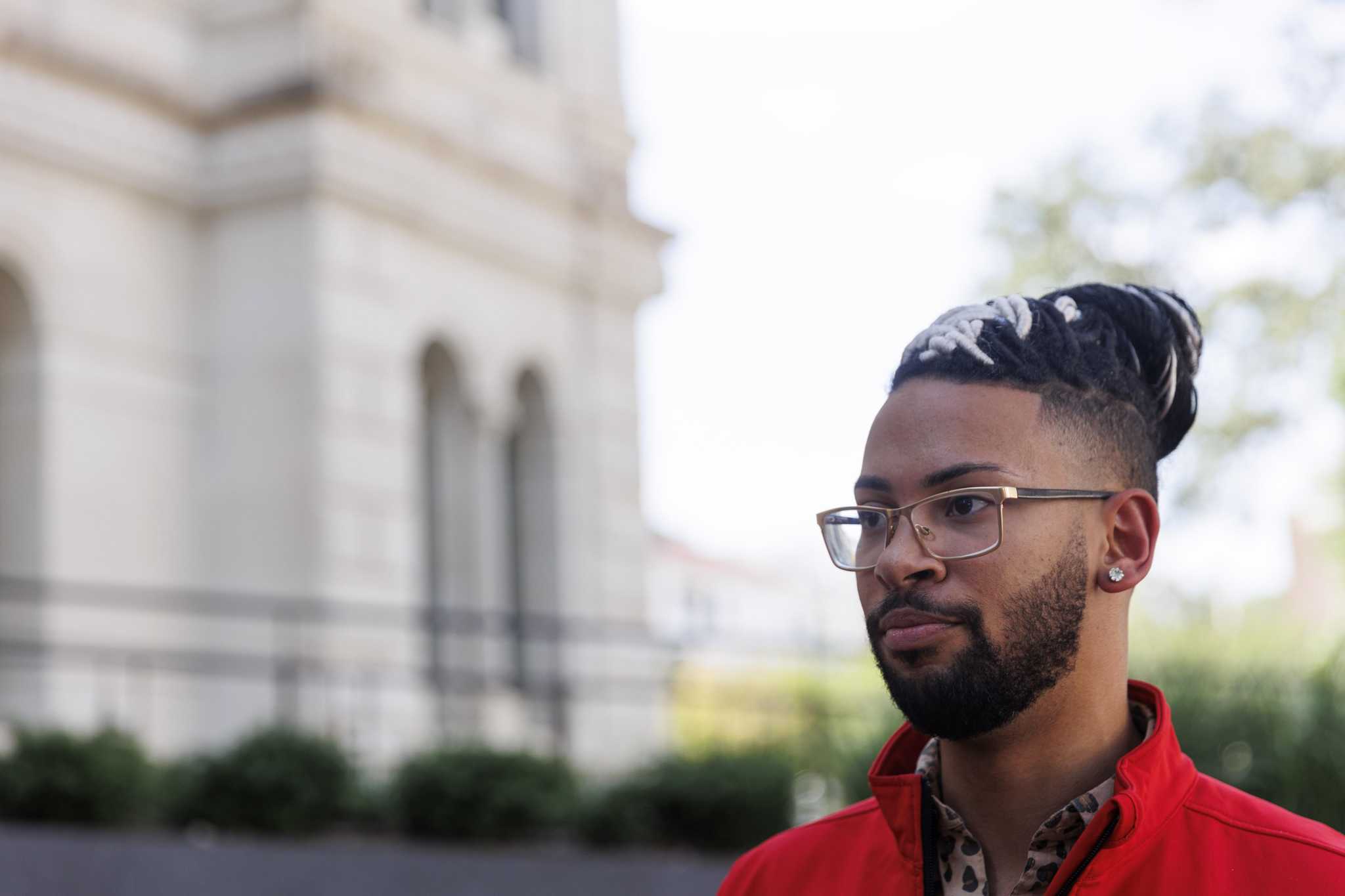 The city council approved the contract by an 8-3 majority vote, with council members Jalen McKee-Rodriguez, Teri Castillo and Mario Bravo voting against. The council members that voted in favor did so voicing their satisfaction with negotiations, seeing any repeat efforts to renegotiate as potential for losing any ground that was gained.

Those against the contract felt the negotiations still lacked community input, instead leaving it up solely to the union, city council and city staff.

McKee-Rodriguez said the community should be engaged because of lived experiences with police, calling out the names of those shot by police including Marquise Jones, Antronie Scott, Charles Roundtree, and Gilbert Flores.

Below are some of the major changes on the new police contract.

‘We will fight to keep hope alive’

Activists also took issue with the lack of independent civilian review in the new contract, as well as officers being allowed to use vacation days during unpaid suspension.

“We deserve a seat at the table when it comes to policing our community,” said Ananda Tomas, executive director of ACT 4 SA. “Yet we have little to say about what that looks like.”

Activist groups tried to get a head start on adding more accountability measures before contract negotiations with Proposition B, which would have stripped the police union of its right to collectively bargain with the city. The proposition failed to pass by a narrow margin in May 2021.

“You have self-serving politicians who work with the unions to place to create contracts that are best for them,” said EJ Pinnock, Fix SAPD board member. “Move over to a system where the public gets a chance to vote on this.”