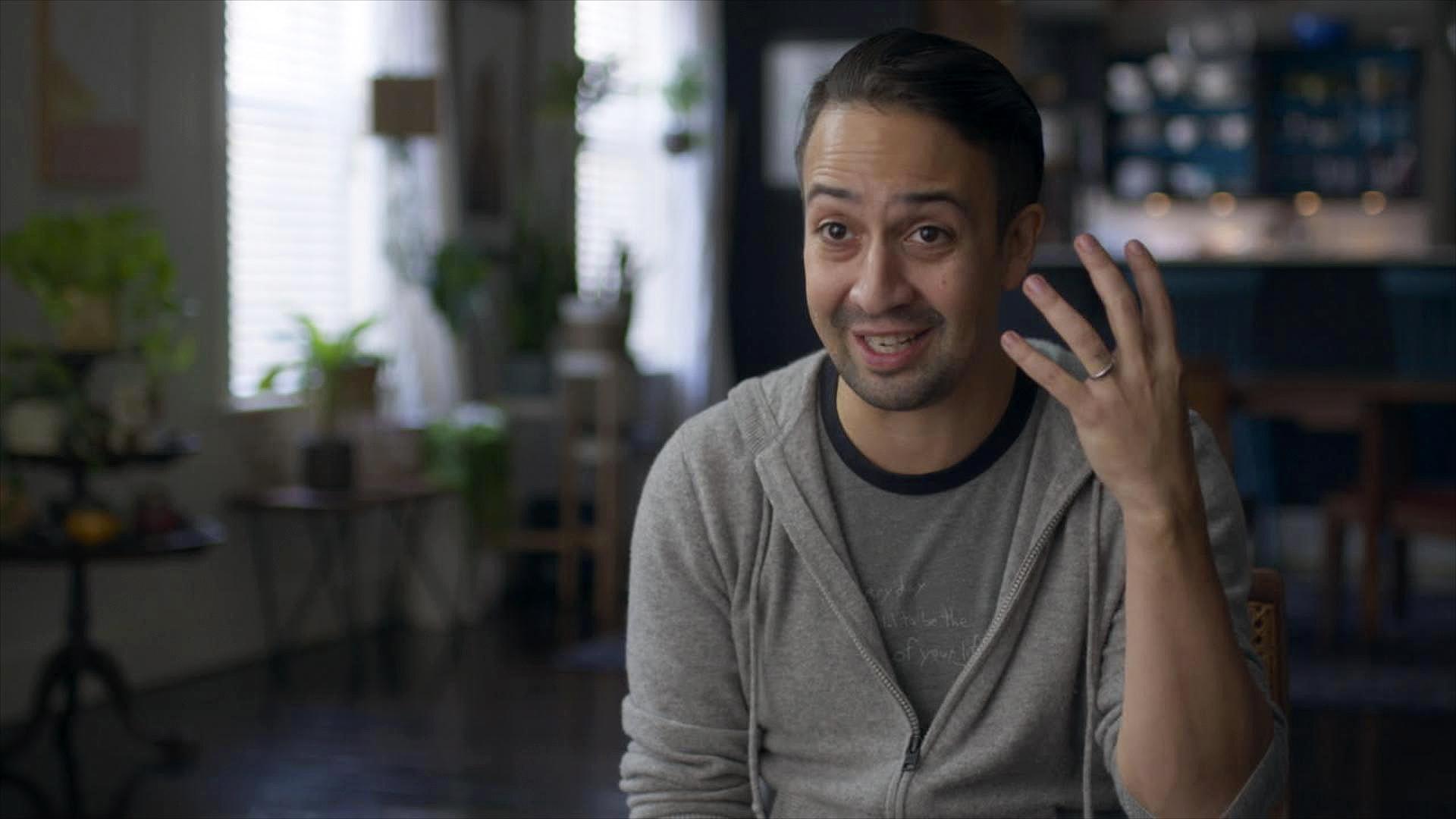 Back when Lin-Manuel Miranda was on Broadway in his first big show, “In the Heights,” he also spent every other Monday performing in “Freestyle Love Supreme.”

“I always talk about ‘Freestyle Love Supreme’ as the opposing muscle group that makes the rest of my work possible,” said Miranda, whose creative output includes the blockbuster musical “Hamilton,” and songs for the Disney films “Moana” and ” Encanto. ” “Anthony and I started doing this for functions in 2002, in front of other people in 2003, and there’s just no such thing as writer’s block when you hold yourself accountable to other people this way.

“You can not go home and be like, oh, I can not think of a good idea for a song when you spent the night before pulling things out of the air for 90 minutes with an audience.”

Veneziale, who performs in the show as Two Touch and will be part of the cast when it comes to the Charline McCombs Empire theater for a six-show run starting Wednesday, concurred.

At each performance, the cast creates rap songs on the spot, using an array of prompts from the audience as jumping-off points.

“We start with one word, then we ask you to put a bunch of words in a bucket just to show you we did not write any of this,” said Miranda, who co-produced the show but is not touring with it. “Then we ask for something that’s bugging you, and by the end of the show, we’re asking someone for their entire day and what led to them coming to the theater. So they’re sharing really personal stuff with us by the end of the night, but we really start with warm water before we heat up.

“Our job is to make the audience feel really taken care of and on the same journey as us.”

Miranda and Veneziale have been on that journey for more than 20 years. Veneziale came up with the improv show’s title, a nod to music legend John Coltrane.

“It comes from ‘Love Supreme,’ which is a seminal album in the history of jazz and also squarely puts love in the center of our name, so it’s how we use the English language as our instrument, much the same way Coltrane used the saxophone, ”he said.

The show’s history is told in “We Are Freestyle Love Supreme,” a 2020 Hulu documentary. It includes footage showing the performers making up raps on the street for the benefit of passersby, including a little girl in a purple coat who shies away from them, as well as scenes from their run at the famed Edinburgh Fringe Festival and on Broadway.

The film captures the affection between all the people who have worked on and been in the show over the years, as well as the joy they take in performing in it.

“Full stop, that’s what ‘Freestyle Love Supreme’ is in our lives, it’s such a joyful thing. And I’m really happy the movie reflects that, ”Miranda said. “We feel so lucky that audiences, they bring the ingredients and we’re the cooks and we all make something together. We do not know what we’re gonna make until we show up. ”

The team behind the show also offers in-person and virtual training to people who would like to give improv a try. FLS + is the umbrella organization for that part of the enterprise. It includes the FLS Academy, Wayne Brady’s improv school and Speechless, Veneziale’s improv company.

“It’s a combination of these three different entities that are really just there to use improv to help people’s lives be better,” said Veneziale, who is also developing a new podcast and improv show titled “American Immigrants.”

With “Freestyle Love Supreme,” he said, the cast always comes back to how they can best serve the show and each other.