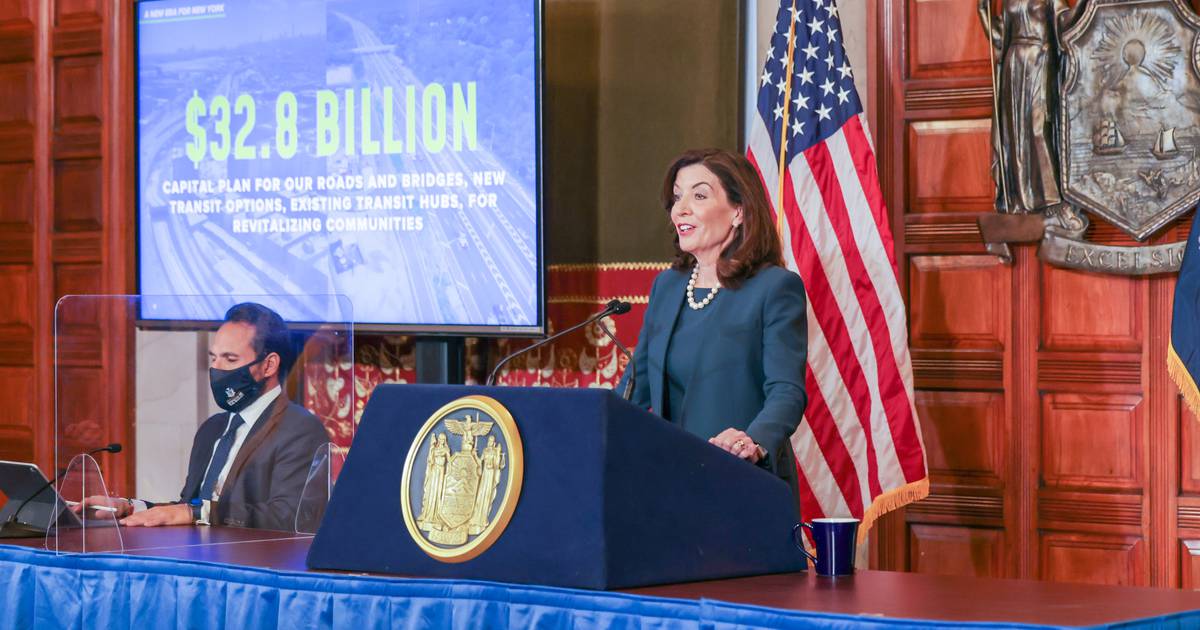 For the first time in more than a decade, New York State had a new governor leading the charge during the annual budget process. With an unexpected funding surplus (due partly to advocates’ success last year in securing more equitable taxation) and federal stimulus funds flowing into New York, our elected leaders had a real chance to lay the foundation for a future where all New Yorkers could thrive. Unfortunately, that didn’t happen. And while politics-as-usual is certainly one factor, another important one is that our budget system is designed to allow the politics-as-usual approach, without any checks and balances to mitigate it. Fortunately, there is a solution: the Budget Equity Act.

Some wins are worth mentioning: $800 million in emergency rental assistance, the preservation of a million acres of wetlands, and a full year of post-partum medical care regardless of immigration status, to name a few. But, frustratingly, too many urgent needs faced the chopping block during negotiations: expanded health-care coverage, larger housing access vouchers for people facing homelessness and housing insecurity, and universal child care for all of New York’s children. What’s worse is what got shoved into the budget at the 11th hour: $600 million for the billionaire owner of a football team and rollbacks in our criminal legal system based on fearmongering.

We are disappointed. With the former governor’s iron grip finally loosened, this was supposed to be the year where Gov. Hochul restored some balance to our government; she even spoke several times about her commitment to ethics and trust in government. And yet when put to the test, she chose to slip last-minute policy and corporate tax breaks into the budget, holding up negotiations until she got her way.

why? Because she can.

We might live in a democratic country and a democratic state, but New York’s budget process is utterly contrary to a democratic system of checks and balances. Interpretations of the New York Constitution from the state’s highest court severely limit the Legislature’s role in the budget process; it cannot amend policy language or remove or reduce items in the budget. The governor, whoever she or he may be, has an ultimate say as to what is in the final budget, and the governor must approve anything the Legislature wants to include.

We cannot have a budget for all of us if the very people elected to represent New Yorkers do not have any authority or power to weigh in during the negotiation process. But we can change the system.

The Budget Equity Act is a constitutional amendment that would allow the Legislature to have an equal role in shaping the state budget. More than 50 advocacy organizations support the amendment, including tenant associations, faith-based associations, climate justice groups, neighborhood coalitions, and more. The legislation has garnered bipartisan support, with 74 Assembly members and 21 senators signed on as co-sponsors.

By passing the Budget Equity Act, assembly members and senators will have more opportunities to bring their constituents’ needs and desires to the negotiation table. Enshrining legislative checks will also decrease the role of opaque politics, giving the Legislature more of an ability to speak out against inequity and injustice as a collective instead of reducing opposition to a select few who vote no on a final budget bill.

We cannot afford to let politics undermine our democracy; we must do everything we can to protect it. Because a constitutional amendment must pass the Senate and Assembly during two different session cycles (ie, a general election must take place between each vote) and then be put on the ballot for New Yorkers to vote on, our leaders mustn’t delay. We have a real opportunity to bring this bill to the floor for a vote before the final day of the 2022 legislative session on June 2. Doing so means voters could enshrine these necessary checks and balances into our state constitution during the November 2023 election.