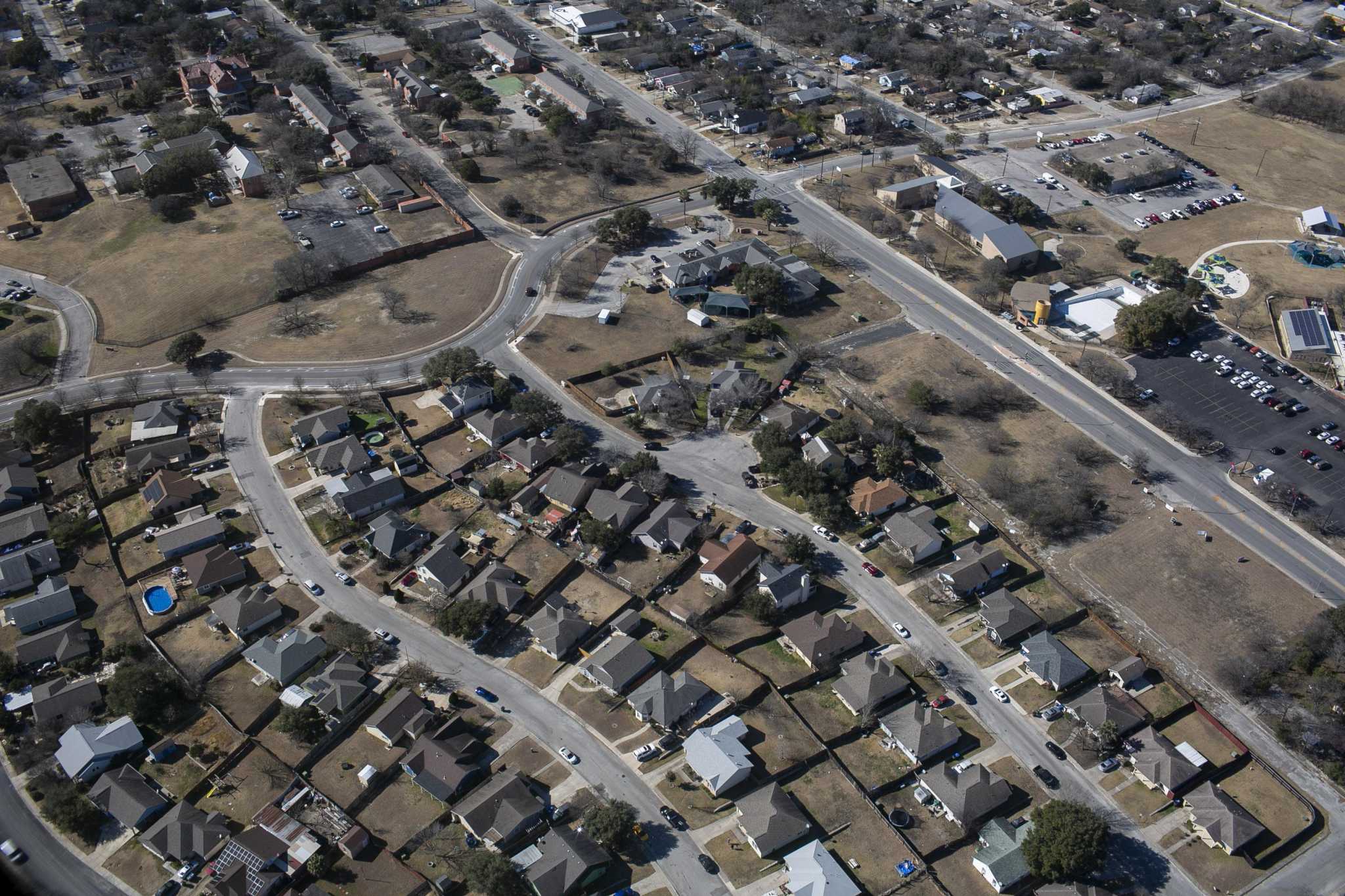 Homeowners would get some tax relief through a proposal to increase the city of San Antonio’s homestead exemption presented Wednesday.

The city’s homestead exemption would rise from 0.01 percent, or a minimum of $ 5,000, to 10 percent under a draft budget for the next fiscal year presented Wednesday.

North Side councilmen John Courage and Clayton Perry have led the push for a larger homestead exemption, which shaves a certain amount off the taxable value of a primary residence. That lowers taxes paid on it.

In addition, city officials are also testing the waters for an increase to the homestead exemption for seniors who are at least 65 years old – raising it from $ 65,000 to $ 85,000 of assessed value. The draft budget also increases the exemption for people with disabilities from $ 12,500 to $ 85,000.

Mayor Ron Nirenberg has all but promised some form of tax relief is on its way, at least for the city portion of homeowners’ tax bills. Most of the taxpayers’ bills goes to school districts.

The soaring housing market – fueled by high demand and tight inventory – is pushing the city’s property tax revenue estimates higher. In one year, the average home in Bexar County rose in value from $ 250,806 to $ 309,118, a 23.2 percent increase, according to the appraisal district. That’s a sharp rise compared to recent years.

Overall, the proposed property tax relief measures would cut $ 93.8 million from the city’s projected revenue – that’s up from $ 72.4 million this fiscal year.

If the 10 percent proposal is approved, homeowners across the city would save $ 28.2 million. Another $ 45.3 million would be saved by homeowners aged 65 and over, and homeowners with disabilities would save $ 2.7 million. Those who have their taxes frozen, about 45 percent of households, would save another $ 17.6 million.

San Antonio also is required by state law to lessen its revenue growth from property taxes. The Legislature passed a measure in 2019 that requires an election if a city’s property tax revenue increases by more than 3.5 percent in a single year.

In the exact same scenario, a homeowner who turned 65 in the 2022 fiscal year would save $ 110 from the previous year.

Courage and Perry have argued San Antonio can afford to lose some revenue to tax relief because of the good projections for the budget. At the city’s last update in February, the general fund was a projected $ 36.4 million ahead of budget.

Sales tax revenues are up 21 percent over last year as consumers recovered from the pandemic and returned to spending more, leading to a positive financial outlook for the city.

As a result, San Antonio anticipates a reduction in the city’s current property tax rate of 55.83 cents per $ 100 of taxable property value, said Troy Elliott, deputy chief financial officer. The tax rate may fall by two cents, but officials could cut it even more depending on homestead exemptions.

City Council also is discussing other policy priorities for the next fiscal year budget. Resources for the San Antonio Police Department and infrastructure spending will likely be debated.

The city will post a survey for residents about the priorities in the trial budget. The community can give feedback through the end of June.

This story will be updated.